403.        Not to alter the order of separating the heave offering and the tithes; the separation be in the order first-fruits at the beginning, then the t’rumah, then the first tithe, and last the second tithe (Ex. 22:28).

The Temple, the Sanctuary and Sacred Objects

457.        That an offering shall be brought by one who has in error committed a trespass against sacred things, or robbed, or lain carnally with a bond-maid betrothed to a man, or denied what was deposited with him and swore falsely to support his denial. This is called a guilt-offering for a known trespass.

481.        That an individual shall bring a sin-offering if he has sinned in error by committing a transgression, the conscious violation of which is punished with excision (Lev. 4:27-28).

486.        That an individual shall bring an offering if he is in doubt as to whether he has committed a sin for which one has to bring a sin-offering. This is called a guilt-offering for doubtful sins (Lev. 5:17-19). 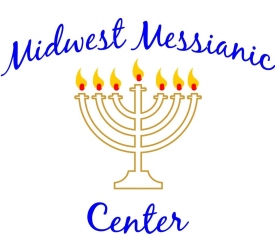